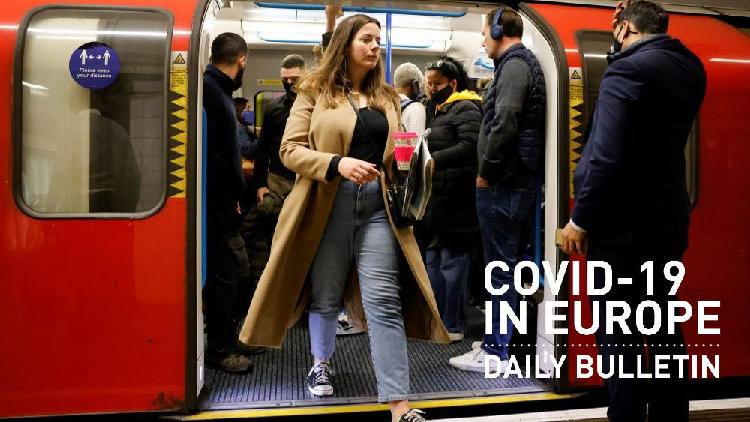 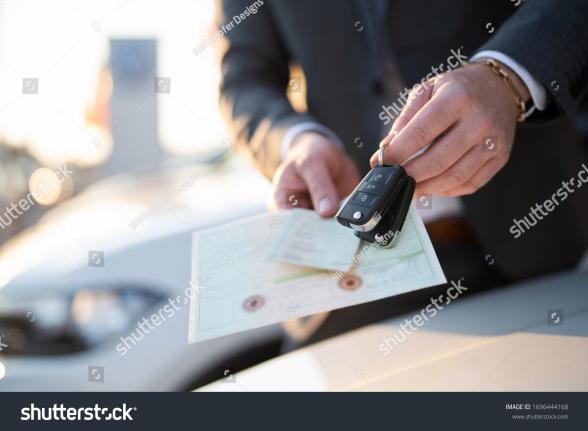 The European Center for Disease Prevention and Control (ECDC), which is the EU’s official public health agency, has suggested that COVID-19 rules and restrictions should be changed because the current color-coding system limits the freedom of movement.

The system has been in place since October last year, when EU member states adopted a Council recommendation on a coordinated approach to restrictions on freedom of movement. The recommendation identified four main areas in which EU countries would coordinate their efforts, which were:

Now, the ECDC has offered to make changes to the system and relax travel rules for travelers vaccinated this week at meetings of EU health specialists, where they discussed how to open safely as more people get vaccinated.

According to the agency’s advice, if such a system were abandoned, travelers fully vaccinated against the COVID-19 disease would no longer be limited to making trips to and from areas that have identified high infection rates, SchengenVisaInfo. com reports.

Currently, the ECDC ranks EU countries in different color lists – green, yellow, red, dark red, and gray – based on COVID-19 infection rates. In addition, the agency also distinguishes between countries based on their vaccination rate, tests, and percentage of positive tests.

According to Reuters, ECDC pointed out that the traffic light system has its drawbacks as each country has a different testing system and vaccination rates differ from each other.

In addition, the same report indicated that given the current situation in which EU countries find themselves, the maintenance of travel restrictions has not had a noticeable impact on reducing the number of deaths, d hospitalizations or even the spread of new strains of COVID-19.

“ECDC proposes to consider discontinuing the use of the combined indicator due to its limited public health value and instead focus on promoting vaccination among travelers”, the European Health Agency said in a presentation that was seen by Reuters.

In addition to advising on changes that would help ease the travel process between EU Member States, ECDC has also made sure to offer certain options that are subject to change, including the use of data related to the vaccination.

This means that if countries base their systems on immunization status and use immunization as one of the indicators, more people will be encouraged to get immunized since they would then be allowed to travel freely.

Even though the ECDC did not give a specific option for EU countries to follow, the agency indirectly claimed that its main objective was to assess the rules and requirements that mainly apply to travelers. who have not yet been vaccinated.

Earlier, in its last update, ECDC advised EU countries to facilitate entry rules for travelers from Spain, France, Malta and Italy, as the situation of COVID-19 in these countries has improved significantly. 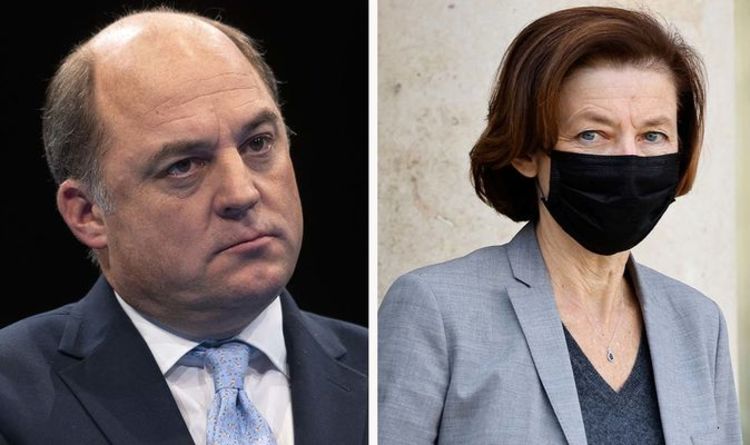